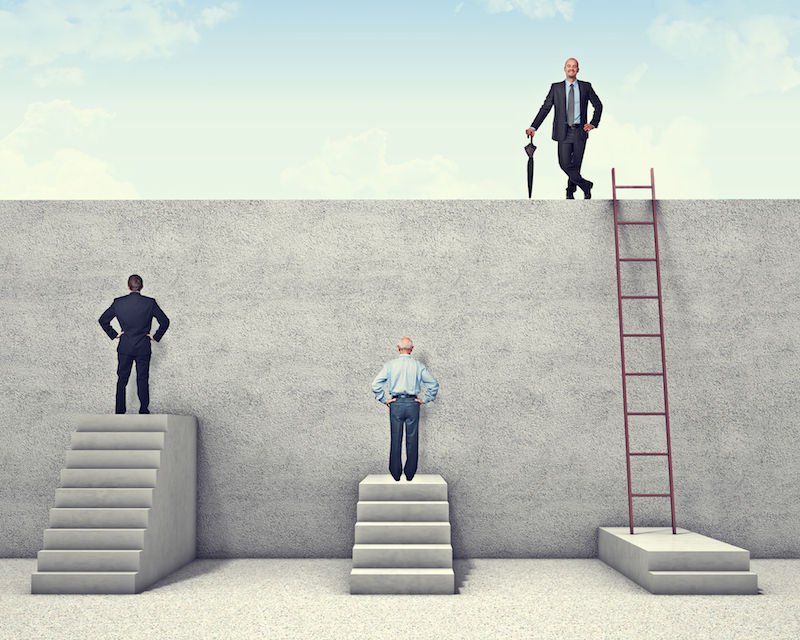 Yes, there’s plenty to say about that Super Bowl, the advertisements (apparently, they’re all Tide ads), the halftime show, etc. But I’ll let others weigh in there. I’m a tax professional after all. Congratulations Eagles fans, etc.

And it’s been a relatively smooth one so far, and we’ve been enjoying our meetings with various Houston Metro clients.

Which reminds me of a couple tax-related reminders:

* 1099’s and W-2’s should have been sent out to the pertinent Houston Metro contractors and employees. If you had problems and you need help with this process, this is something we *routinely* do, even for previous or non-clients. Give us a call: (281) 246-4421

[And, of course, that is also something we are glad to help you with. Don’t try to “go it alone” in these areas … it can be a 4-5 figure mistake!]

Believe it or not, we love doing this kind of work. There is something inherently pleasing for us in setting things in order, and using our training to help Houston Metro businesses grow WISELY — and fast.

But you already knew that. And it reminds me of an old story that I like to share…

Special Business Knowledge And Houston Metro Business Success
“To know what you know and what you do not know, that is true knowledge.” – Confucius

There are more than a few lessons in this (old) story …

But I’ve saved the most pertinent lessons for the end.

Some years ago, one of the major manufacturing companies in this country was facing a crisis. The central conveyor belt of its automated assembly line quit running and brought the entire plant to a stop.

Although they tried everything they could think of, and even brought in several consultants, no one was able to get the conveyor belt running again, or even to identify what caused the breakdown in the first place. The company was really in a bind. With ongoing overhead, and the loss of production, the company was losing money at the rate of $1,000,000.00 a day.

Finally, after a week of down time, the big brass told the plant manager to call Tom — the mechanical engineer who had retired the year before, after 25 years with the company. The conveyor belt had been Tom’s specialty and primary responsibility.

When Tom got the call, he caught the next flight from the city where he now lived, and arrived at the plant the next day. He met with both the local vice president and the plant manager to get as much information as he could as to what had happened and what they had tried. He then walked slowly along the belt until he came to a particular point.

He put his ear against the machine and listened. He asked for a hammer and then gave the machine a swift and forceful blow.

“Give it a try now!” he called to the foreman. The conveyor belt started right up and ran like a dream.

Tom then left and went back home, but before he did, the company vice president told him to send them a bill for what he had accomplished. Two days later, the company received Tom’s invoice for one million dollars!

Thinking that was way too high for the little time Tom had spent to solve the problem, and how he did so with just a single blow from a hammer, the company wrote back and asked Tom to provide them with an itemization. This was Tom’s response:

With the receipt of that simple invoice, the company came to understand the reason for Tom’s fee and immediately issued a check to him for one million dollars.

Special knowledge is the key. Although the company’s leaders had to be reminded of that fact by receiving Tom’s invoice, as soon as they did, they knew he was right. They could have given hammers to every employee in the plant and even had the big brass banging on the machine from sunrise to sunset, but it would have done no good … because they didn’t have the knowledge; they didn’t know where to hit it.

This is an old story, told in different ways, with different names and amounts. But it’s powerful for a simple reason: labor is NOT about how much “time” is put into executing a particular solution to a problem — it’s knowing when and how to do it.

In the realm of preparing your tax return for your Houston Metro business, I urge you … do NOT fall prey to the thinking that a software program or forms downloaded from the internet can suffice to enable you to preserve your resources, or properly leverage the multiplicity of credits, loopholes and deductions available.

Give yourself and your Houston Metro business the gift of financial peace of mind during tax season, and do it with someone who knows how to do it right.

We’re here to help. Let me know if you have any questions.

Feel very free to forward this article to a Houston Metro business associate or client you know who could benefit from our assistance — or simply send them our way? While these particular articles usually relate to business strategy, as you know, we specialize in tax preparation and planning for Houston Metro families and business owners. And we always make room for referrals from trusted sources like you. 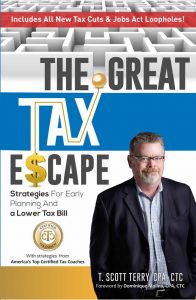